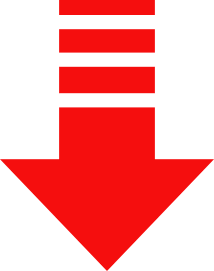 The globe valve is used for throttling flow control. Shut off is accomplished by moving the disc against the flow stream rather than across it as in the case with a gate valve. The flow pattern through a globe valve involves changes in direction, resulting in greater resistance to flow, causing high pressure drop.

The globe valve are linear motion valves used to stop, start, and regulate the fluid flow. The globe valve disk can be removed entirely from the flow path, or it can completely close the flow path. During opening and closing of globe valve, disc moves perpendicularly to the seat.

This movement creates the annular space between the disk and seat ring that gradually close as the valve closed. This characteristic provides the globe valve good throttling ability required for regulating the flow.

Leakage from globe valve seat is less as compared to the gate valve, mainly due to right angle contact between the disk and seat ring, which allows tighter seal between seat the disk.